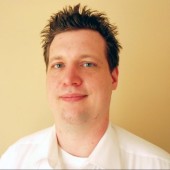 Microsoft Intune Step by Step for Small Businesses with Office365